Viral marketing is picking up and I am always eager to adopt trendy marketing methods that amplify brand exposure. I recently organized two baby shower events which were a big hit among my family and friends- one was for my sister and the other one was for a friend. I have been observing how props and photo booths are a huge success in events like these. These things add so much essence to the event and the impact is seen clearly in the form of fancy happy pictures which ultimately goes viral in social media.

Even for brands on a commercial note, Photo Booths are a very good marketing tool that unleashes a pool of user-generated content and creates a community of brand advocates at a reasonable cost. Meanwhile, at work, I was planning to promote the Kite flying culture during Dashain festival as a purpose of resonating culture through a strong brand message from Tootle. So that’s how I decided to make a Photobooth for Tootle. There were two main reasons behind:

A big promoter of aspiring local entrepreneurship, I chose Binita (a beecreative teacher at Karkhana Nepal ) for the creation of the photobooth for Tootle.  Binita has been doing some great work with creatives for educating children at Karkhana. I had seen her works at an exhibition of Karkhana and instantly fell in love. I even advised her to take up her work at a commercial scale since I see so much potential in her.

We met a couple of times to discuss the kind of brand elements I would like her to use in the photobooth for Tootle. I communicated to her about Tootle’s brand promise- “Freedom to move” and requested her to contextualize it as “Freedom to fly” as we were doing this overall to promote the kite flying culture. Also shared few of the app brand elements like the logo of Tootle partner, pickup and drop icons to be used while creating the photobooth. The idea was to reflect upon the experience of using Tootle when seeing the frame. Putting the brand name at the forefront of the frame was also suggested so that the brand gets fully noticed by all, making an impact on both current and future clientele.

Binita herself came up with some great ideas like using 7 kites representing Tootle’s operations and availability on all 7 days of the week. We had shared a brand coloured Kite with her and she multiplied the creatives by designing the next 6 kites using valuable cultural elements. One of it was a Nepali Flag Kite representing Tootle as the first ride-sharing service in Nepal. A highway route was sketched at the bottom of the photobooth while the left side of the booth was sketched as alleys signifying that Tootle is available both in alleys and highways of the valley.

All in all, she did an awesome job of beautifully making my imagination for Tootle come to life. 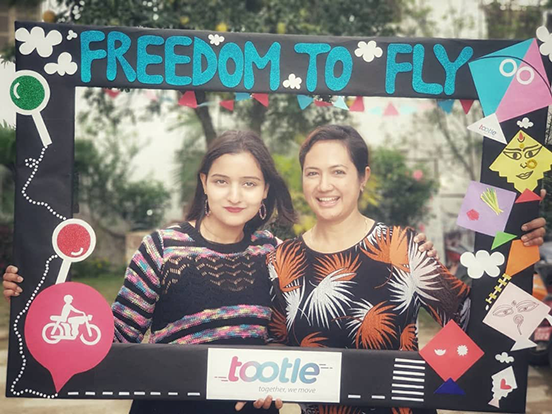 Image 1:  Me and my friend Binita trying to capture the excitement of the Photobooth which turned out to be so beautiful. 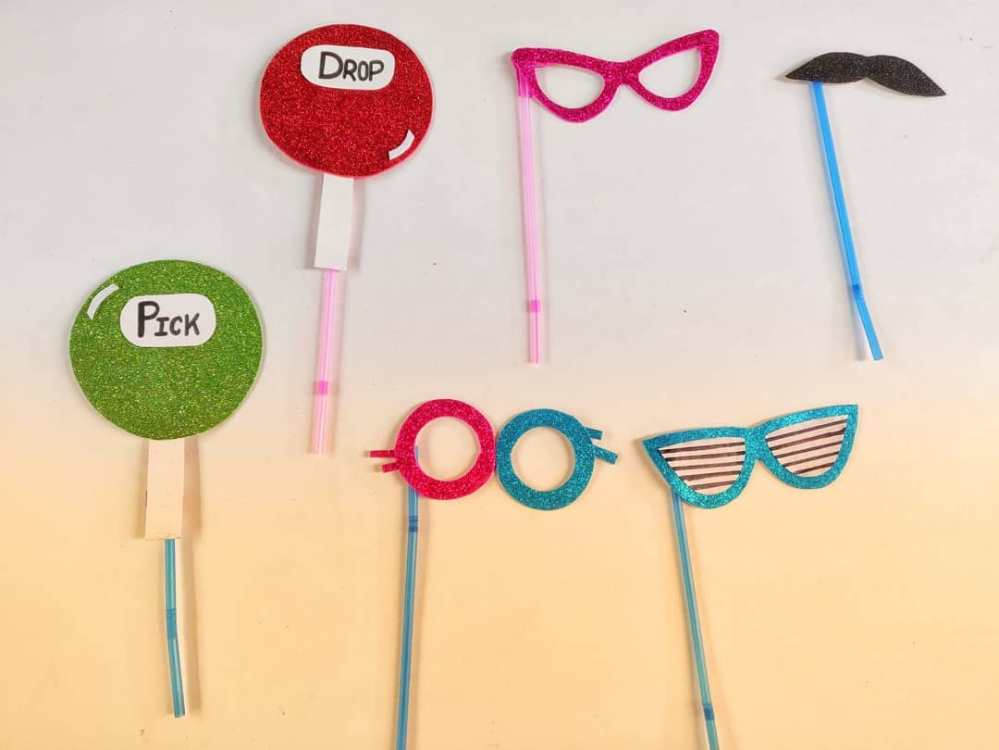 Image 2: Tootle Props which was provided as a complimentary by the Photobooth designer.